Seven massive deals that could well be completed sooner rather than later. 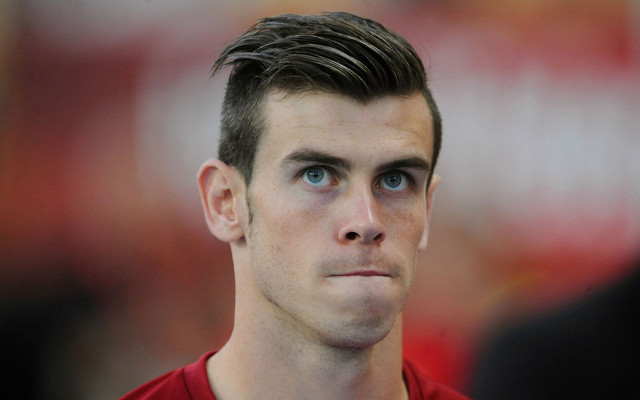 Whilst the Real Madrid man has stated his intention to remain at the Bernabeu he may sing a different tune if Carlo Ancelotti opts to use in-form Spaniard Isco on a regular basis.

Man United and Chelsea are both said to be keen on the Welshman and a world record £90m fee has been banded about with some sources stating that Old Trafford keeper David de Gea may be used in a potential part-exchange deal.