There is an unspoken rule at weddings, and that is don’t look better than the bride. Wesley Sneijder’s wife Yolanthe Cabau has clearly never heard that rule however, as the gorgeous WAG upstaged everyone including the blushing bride to be.

In her tight fitting black bridesmaids dress, Cabau’s unbelievable figure is on display in all it’s glory. 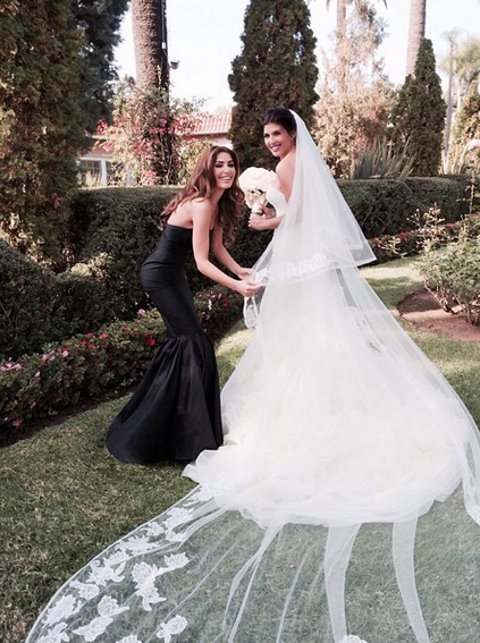