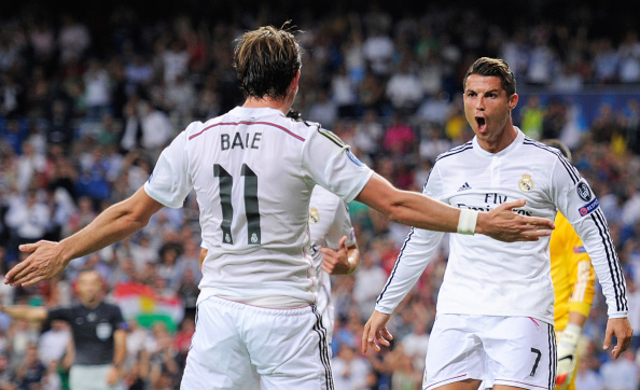 Chelsea look the favourites to sign Borussia Dortmund star Marco Reus as they offer Andre Schurrle to the Bundesliga club as part of the deal.

Real Madrid could be open to selling Gareth Bale to Manchester United if they can land goalkeeper David de Gea in exchange.

Schalke have ruled out making bids for Arsenal’s Lukas Podolski and Chelsea’s Andre Schurrle this January.

Manchester United are tipped as being in pole position to sign Bayern Munich winger Xherdan Shaqiri this winter.