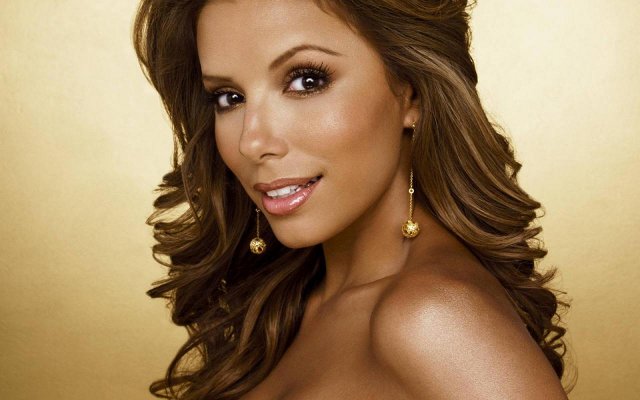 Hollywood star Eva Longoria spent the day at Arsenal on Monday for an anti-bullying conference, the former Desperate Housewives actress putting up a number of pictures of the Emirates.

The 39-year-old stunner even gave a shout out to Arsenal fans around the world.

Check out her photos here: