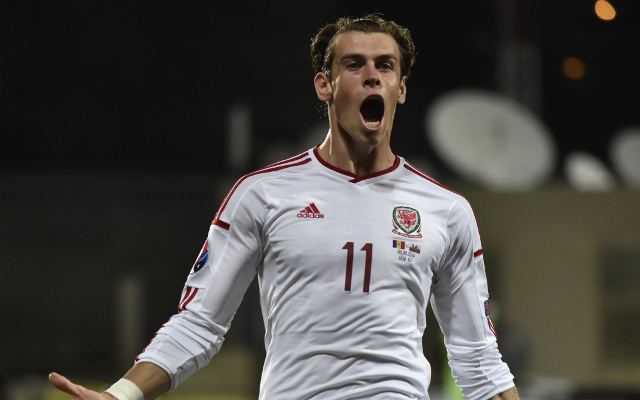 Real Madrid could be willing to sell Gareth Bale to Manchester United, but want Red Devils goalkeeper David de Gea as part of the deal, according to the Manchester Evening News.

The Welsh winger has recently been linked with a move to the Premier League despite only leaving Tottenham Hotspur for a move to the Bernabeu last summer and impressing during his time in La Liga.

Still, United are known to be long-time admirers of the talented 25-year-old, and could continue in their efforts to snap him up in the near future as Louis van Gaal plots more big spending to improve his struggling squad.

It remains to be seen if Bale himself would be open to returning to England just yet, but Real may decide to let him go if they can sign de Gea from United, with a new goalkeeper seemingly a top priority for the club.

Current number one Iker Casillas looks past his best, and de Gea could be the ideal replacement for him in the long run, having shone during his time at Old Trafford and becoming regarded as one of the finest young goalkeepers in Europe.