How England could line up against arch rivals.

England meet Scotland in a friendly on Tuesday in what promises to be a highly competitive international match between two big rivals, with Roy Hodgson perhaps planning some changes to his lineup…

With Joe Hart rested and released from the England squad, it will surely be Southampton’s impressive goalkeeper Fraser Forster who starts this match.

After a highly impressive debut against Slovenia, Southampton star Nathaniel Clyne deserves another start at right-back for this match.

A player in fine form, Arsenal’s Kieran Gibbs should be in line for another start at left-back for England. 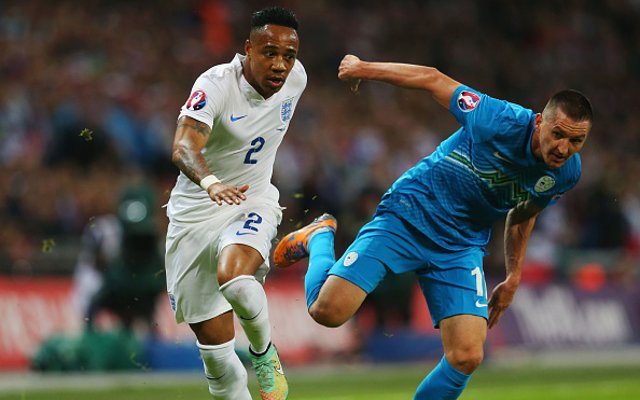