These players will have been hoping for better this season…

With eleven games having gone in the Premier League this season and it being an international break, now is a good time to assess how the players have been faring so far.

With this in mind Football365 created a list of ten players who will have started the season off with renewed hope, but have now found that hope to be misplaced. Here is CaughtOffside’s offering… 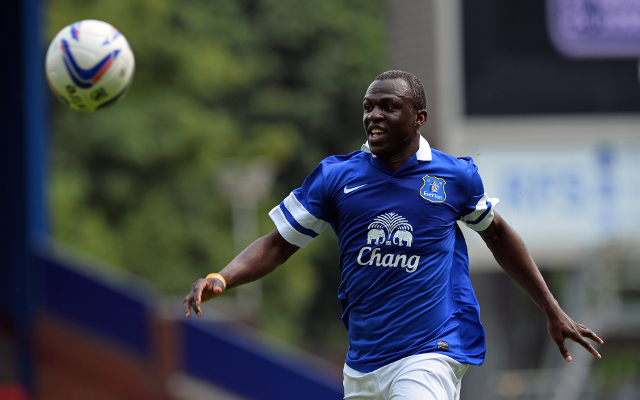 Since singing for Everton for £6 million in 2013, the Ivorian has had his share of bad luck. First he saw Romelu Lukaku come in to the club and take his place in the team, and then he has had injury after injury. He has only played 81 minutes for the club so far, in one of the most unsuccessful Premier League transfers to date.