Check out the top ten most bizarre career moves by retired footballers. Including an ex-Manchester United star turned Thespian and a former Chelsea man getting political…

Former German international goalkeeper Tim Wiese made his debut in the WWE on Saturday (check out the full video here), certainly not the kind of career move you see every day. But the ex-Bundesliga shot-stopper is not the first footballer to go on to have an unusual career after retiring.

Here are the Mail’s ten most unusual career choices by footballers after they retired from the beautiful game: 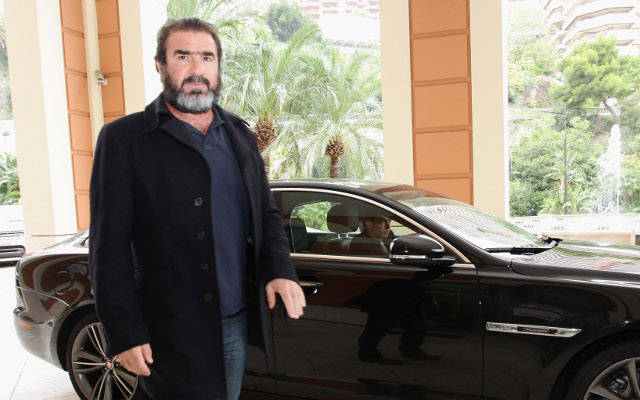 The former Manchester United star has gone on to star in a number of films since his retirement from football, including Elizabeth in 1998 and more recently Looking for Eric.

He is also known for a number of superb adverts, including his most recent advert for Kronenbourg.