England play Scotland on Tuesday night in a friendly match that will probably not be that friendly. Roy Hodgson’s men will have to put in a big performance if they are going to beat the Scots on their own turf at Celtic Park.

With the game coming up, The Sun have put together a list of five great moments that have graced the match in the past. 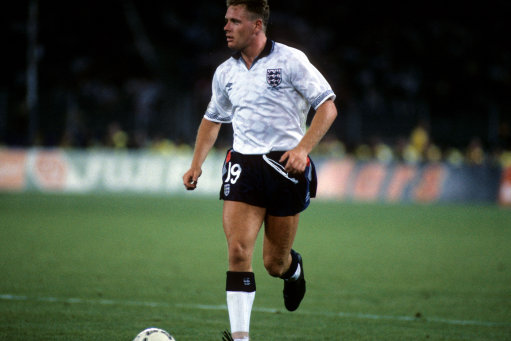 The old rivals played each other in the group stage of Euro 1996, and the stage was set for a great match. Gazza’s unforgettable volley after flicking the all over a defender’s head is one of the best goals a player has ever scored in an England shirt.