Manchester City also have a surprising player on the list… 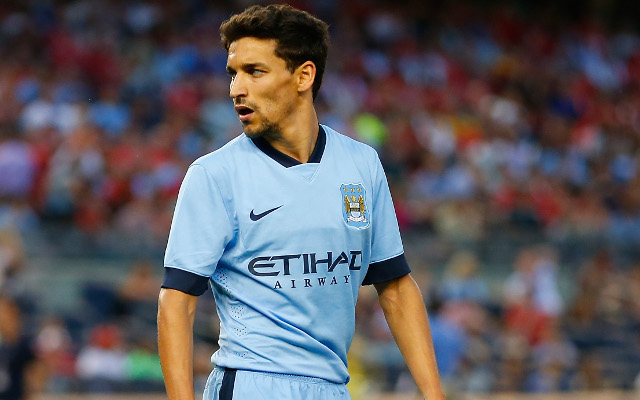 The Spaniard has played less this season than he did in the last campaign. However, he has still been in good form according to Whoscored.