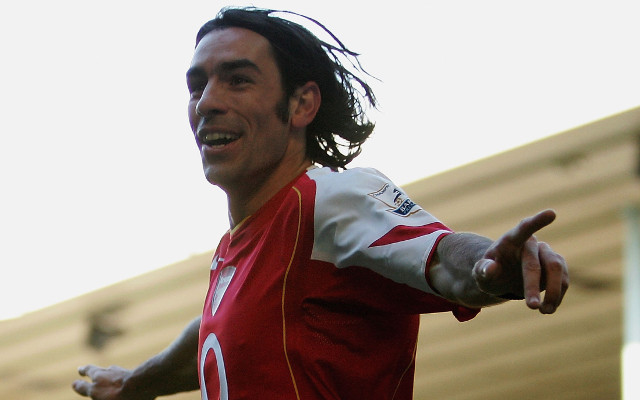 This is how it’s supposed to be done!

SEE MORE:
How Arsenal Should Line Up When Olivier Giroud Returns From Injury, With Radical Formation Change
Southampton Set Their Sights On Man United Target In January Ahead Of Massive Bid
Manchester United Legend Roy Keane In ‘Who the Hell Do You Think You Are?’ Rant

Korean side Jeonbuk Motors beat Pohang Steelers 1-0 at the weekend, and scored their goal by mimicking the infamous Arsenal penalty routine, when Robert Pires tried and failed to roll the ball to Thierry Henry from the spot.

Here’s how they should have done it…