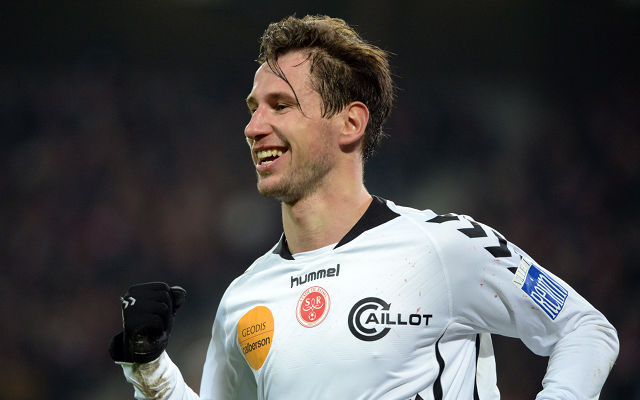 The Polish international only joined La Liga side this summer for a modest fee, but a number of superb performances have already seen him linked to a host of top European clubs in January.

The Gunners are thought to be leading the race for his signature, with Arsene Wenger looking for the ideal defensive midfielder to replace the ageing duo of Mikel Arteta and Mathieu Flamini.

Borussia Dortmund are also chasing his signature however, and things have heated up with Inter entering the race as well.

Former Manchester City boss Roberto Mancini has rejoined the Italian outfit and is thought to be making a number of drastic changes including an overhaul of the formation.

Krychowiak is seen by Mancini as the perfect player to build his midfield around, with the likes of Fredy Guarin, Gary Medel, and Yann M’Vila around him.