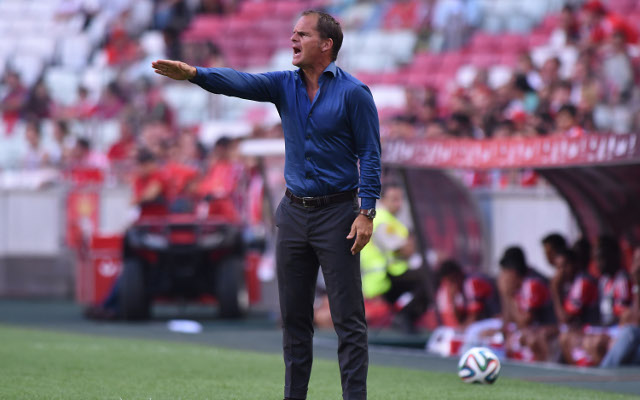 Having guided Ajax to four successive Eredivisie titles the Dutchman revealed he would like to manager in the Premier League and was linked with the Tottenham Hotspur position.

In the end Spurs chairman Daniel Levy hired Mauricio Pochettino instead, but with the Argentine struggling then de Boer could be seen in English football sooner than expected.