MELBOURNE VICTORY HAVE THE BEST DEPTH IN THE LEAGUE 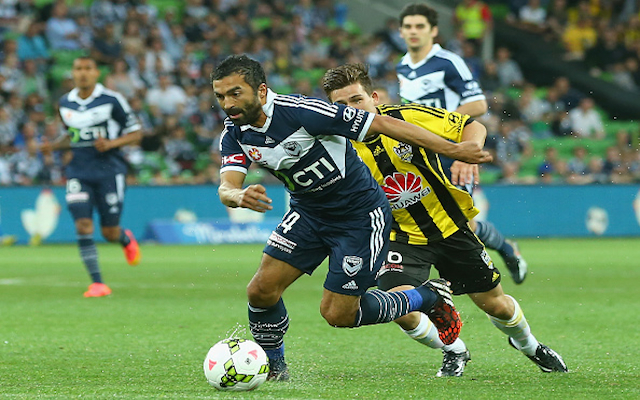 Victory were missing seven starting players and were extremely unlucky not to defeat Sydney FC at Allianz Stadium on Saturday.

There wouldn’t be another club in the competition that could put in such a performance, and it bodes well for Kevin Muscat’s side for the rest of the season.