Which Man United youth players could benefit from a lack of January action?

Ed Woodward today revealed that Manchester United are unlikely to make any signings in January, despite the evident holes in Louis van Gaal’s squad.

The Dutch manager has shown he isn’t afraid to look to the club’s youth system for solutions, and that policy looks set to continue, as injuries mount up.

Here are the five players that could benefit most if United don’t sign in January. 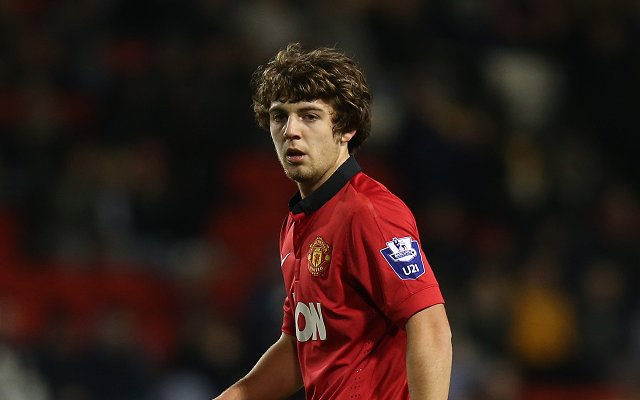 The central midfielder has just been pushed closer to a first team start after news of a knee injury to Daley Blind.

The 19-year-old is a tough tackling presence in the middle of the park, but has plenty of passing ability too. Blind’s absence is the perfect opportunity for the youngster to prove himself.