Bundesliga side will not move for Emirates Stadium star.

Bundesliga side Koln have stated their inability to afford the possibility of re-signing Arsenal striker Lukas Podolski according to Goal.com.

The 29 year old German international spent two spells at Koln and is a very popular player at the club and despite growing speculation that the World Cup winner could leave the Emirates Stadium the club’s managing director, Jorg Schmadtke, has made it clear a third spell is unlikely, stating;

“We do not have €5 million and we can’t pay the salary for a player like Podolski,”

“Podolski needs a team where he can play to its strengths and bring them to full advantage. We can not currently offer that. I told him our point of view and I think Lukas sees it the same way.”

The German club’s president, Werner Spinner, believes such a move could also upset the balance of the newly promoted side.

“It would be difficult to integrate a 121-cap international, who also plays in the Champions League with Arsenal,” he said. “We will never again impose such a responsibility on one player.

“No one has anything against Podolski returning to Koln – he is a popular figure – but we do not want to jeopardise the team’s uniformity.”

Podolski netted 86 goals in 181 appearances for Koln in his two periods at the club before moving to Arsenal in an £11m switch in the summer of 2011 and his time at the north London side hasn’t exactly panned out as he may have hoped.

Wenger has yet to hand Podolski a Premier League start this season and the experienced forward must be considering his options. 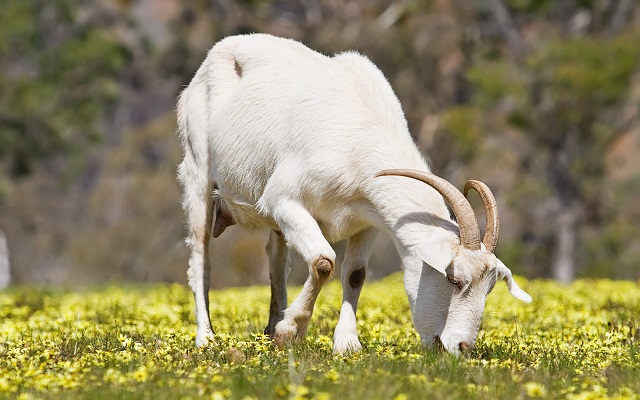