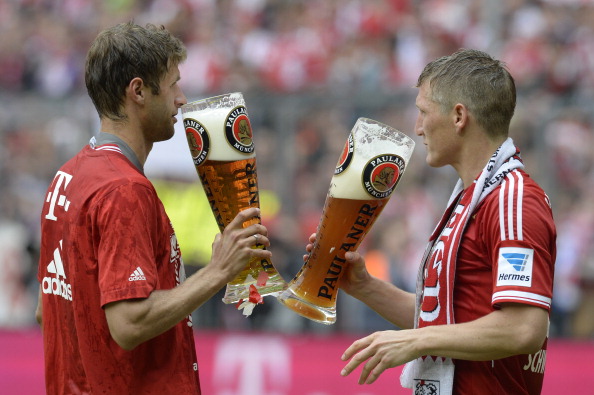 The NASL – America’s second division – is set to introduce a Nasty cup from next year.

There’s nothing actually nasty about it – instead, Nasty is an acronym for North American Supporter’s Trophy.

The idea was born out of the need to award the regular season winners with a trophy for their achievements – as happens in the MLS.

Originally, the plan was for the award to be called Woonsam Cup (named after Phil Woosnam – the commissioner of the original NASL in 1968), however, the family did not give permission to the name to be used. The consensus agreement then moved onto called it the North American Supporter’s Award (NASA!), but after a fan consultation the North American Supporter’s Trophy was settled on instead.

The trophy will be managed by a non-profit entity  in Florida, with contributions by all the supporters groups.