Martinez has named Barry as the best, see if we agree.

Everton manager Roberto Martinez has made a bold claim by stating that his currently injured star Gareth Barry is the best defensive midfielder in the Premier League.

READ MORE:
Thibaut Courtois Is Scared Chelsea Might Bottle The Premier League Title.
Manchester United Injured XI – Radamel Falcao Among £35.8m Of New Signings In The Team Of Absentees.
Arsenal Target Guardiola And Former Liverpool Boss Among Five World-Class Managers To Come To The Premier League In The Next 12 Months.

“He is the best defensive midfielder in the league, never mind in English football,” the Spaniard was quoted by ITV.

Here CaughtOffside picks out our top 10 holding players in the division, see if you agree. 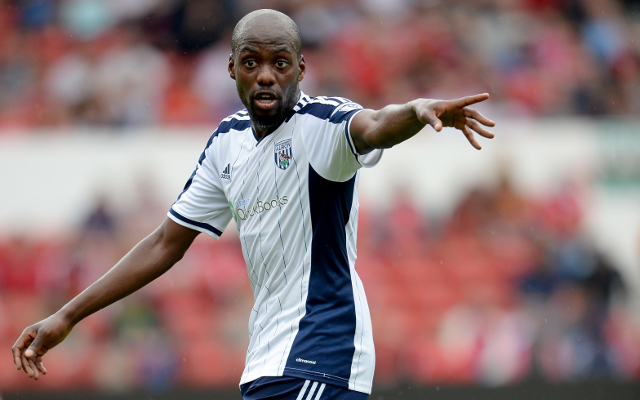 Has become something of a forgotten figure at the Hawthorns having been linked with some top sides in the past, but the 27-year-old is still a great asset for the Baggies.