Who are the ten angriest footballers in the world today?

Why so angry? These are the ten most aggressive footballers according to Football Manager 15, with only those who have a ‘continental’ reputation included: 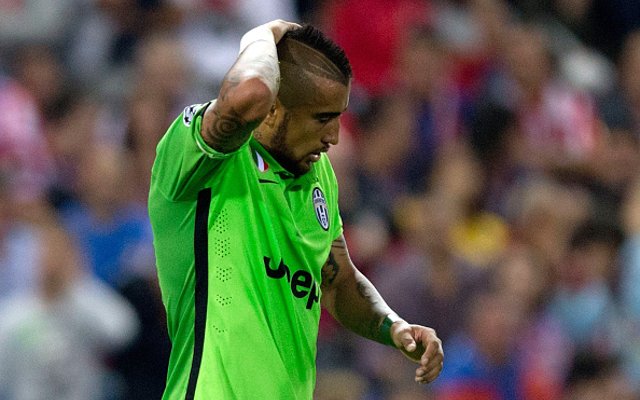