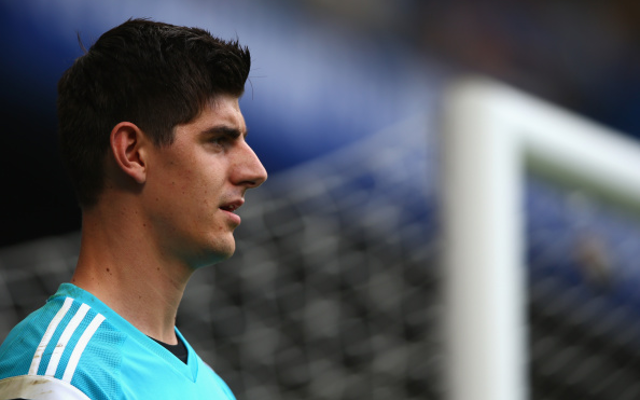 The Blues are the only unbeaten side in the league…

The Blues are the only unbeaten team left in the competition, and are four points clear at the top of the league. They are eight points ahead of the only team thought capable of beating them, Manchester City.

However, the Belgian insists that it will take a lot more hard work if the trophy is going to be at Stamford Bridge come the end of the season, and that his side could still mess up their chances of title glory. This is despite the team’s complete dominance of the division so far.

“We don’t have the title in the bag. We are working game by game. The Premier League is very difficult.” he told reporters.

“We are trying to win with every game that is possible but there will be a still a long way to win the title. We are working hard. Hopefully that will be enough.”

The 22-year-old has been a key figure for Jose Mourinho’s side this season since returning from Atletico Madrid. He had been on loan in the Spanish capital for three years. Now that he is back in London he has managed to displace the experienced Petr Cech from the number one spot at Stamford Bridge, and looks set to be the team’s keeper for the foreseeable future.