The future of the beautiful game.

Football clubs and fans alike are always looking for the next big thing and here Goal has picked out the top 50 best under-18s in the sport at the moment. 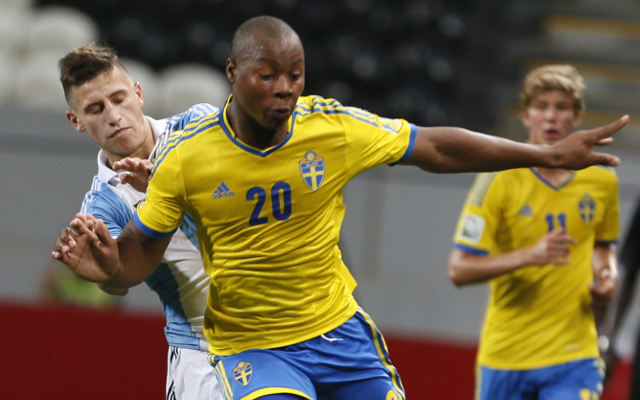 With six goals and five assists in the Swedish top tier this season the striker has been drawing attention from some big sides.