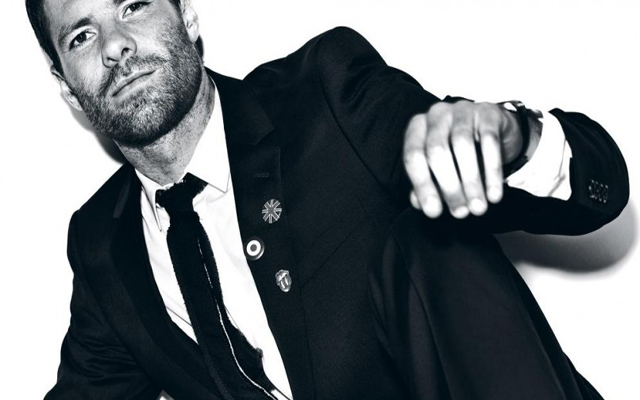 Which legendary stopper is rated higher by former Liverpool man?

Xabi Alonso, who’s played with Iker Casillas at his best and current Bayern Munich stopper Manuel Neuer has claimed that the German is the best keeper he’s played with by a large distance.

Alonso has also played with Pepe Reina at Liverpool, and Victor Valdes for Spain, but thinks Neuer is streets ahead, and has a strong chance of winning the Ballon d’Or.

“Neuer is by far the best keeper I’ve played with and is also outstanding outfield,” Alonso told Sport Bild, reported in the Daily Mail.

The brilliant keeper is one of 23 names shortlisted for the 2014 Ballon d’Or, but is unlikely to collect the gong because of the brilliance of Cristiano Ronaldo and Lionel Messi.

Still, for a keeper, he has an enormous influence on matches, playing as a sweeper behind his back four.

Neuer’s also more than comfortable with the ball at his feet, and prides himself on his ability to rush out of goal and intercept opposition through balls.