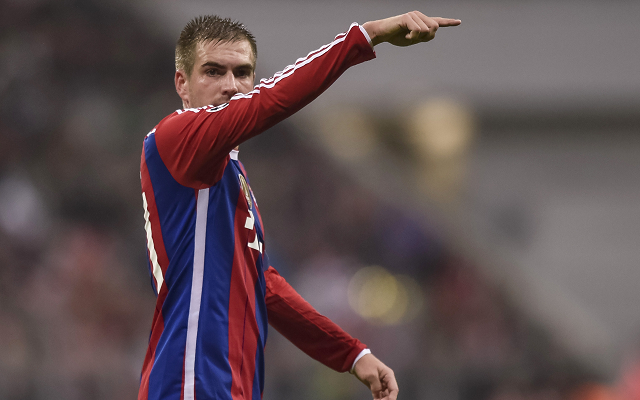 Bayern Munich captain Philipp Lahm was the victim of a broken ankle in training on the weekend. This would seem to have caused panic amongst the German press.

Although the 31-year-old has now retired from international football, he is still part of Bayern Munich’s Bundesliga leading side.

Bild decided to splash “Sh*t! Sh*t! Sh*t!” across their back page.Is it a bit much from the German newspaper?

Pep Guardiola’s side are still amazing without him after all…

Bild’s headline on Lahm’s injury tells how much blow it’s to Bayern in their pursuit for European triumph pic.twitter.com/X9N1I4hWnC