The Man United moved a big step closer to overcoming Gary Lineker’s national team goal-scorering tally and was keen to thank both his team-mates and those England fans who were in attendance during his two goal salvo against Scotland. 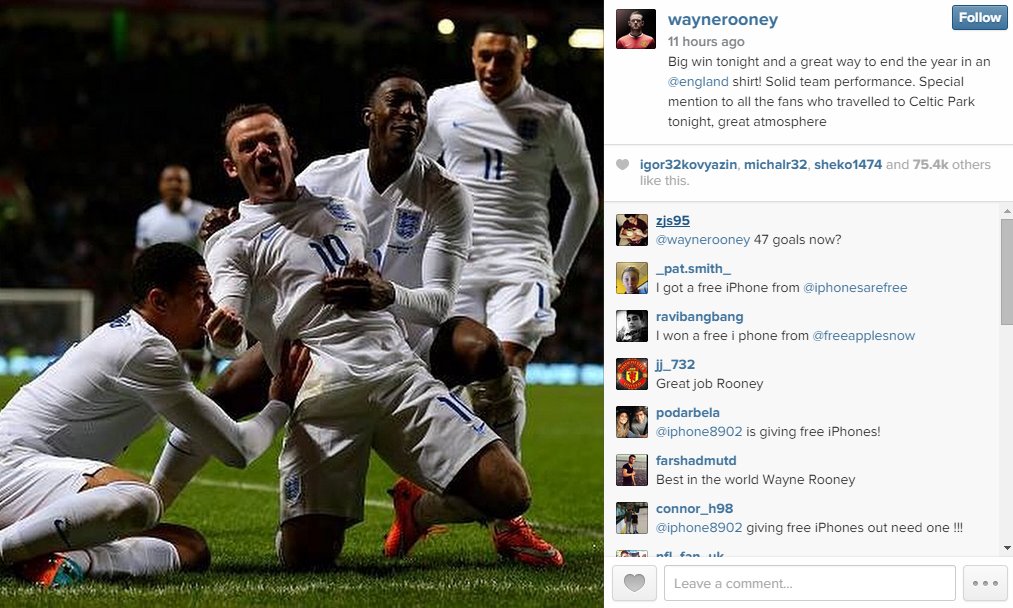