Serena Williams has a habit of blowing people’s minds.

She usually does this on the tennis court by dismantling her helpless opponents with flawless technique and extreme power.

However, the American beauty’s latest jaw-dropping act was done in a studio in Miami.

The 33-year-old has become a pin-up girl for Berlei’s ‘Bounce Masters’ underwear campaign.

Check out some amazing photos from her recent shoot below… 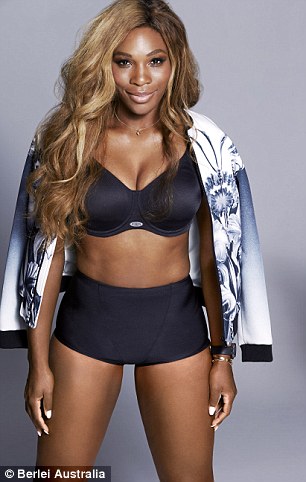 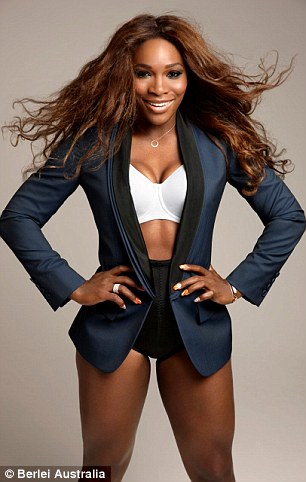