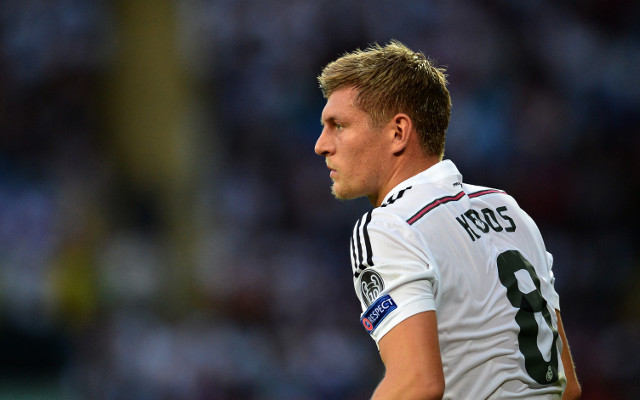 All the latest headlines from the newspapers in Spain as there is reaction to La Roja’s 0-1 defeat to Germany with Toni Kroos scoring the winning goal.

– Unfair Spanish defeat after a fierce shot from the Madrid player in the last minute.

– Erratic performance from La Roja with Isco once again the stand-out player.

– The national team say goodbye to their worst year this century: five defeats in 2014.

– Illarra: now or never. He’s hoping to earn a place in the Madrid side due to Modric’s injury.

– Zidane changes the law: the Federation are studying adapting their rule to that of UEFA.

– Lionel Messi warns Barca: he can’t hide his discomfort at the club.

– Argentina-Portugal: Leo and CR7 at half speed.

– Vicente Del Bosque: “We are in a period of transition”.

– A lot of rain, a lot of changes and a chance German victory.

– Messi insinuates that he could leave Barca “I want to stay but you can’t always have what you want”.

– Miranda breaks down with Brazil: out two weeks.

– Seven detained in France for match-fixing and embezzlement.

– Blatter intends to prosecute the accused in the Garcia report.

– Leo wants a great year with Barca but leaves the door open regarding his future.

– “I’d stay for ever but sometimes you don’t always get what you want,” he affirms.

– Kroos settles the clash of the Champions.

– A good game from La Roja who got no reward under a deluge.

– Brazil overcome Austria without the traditional goal from Neymar.