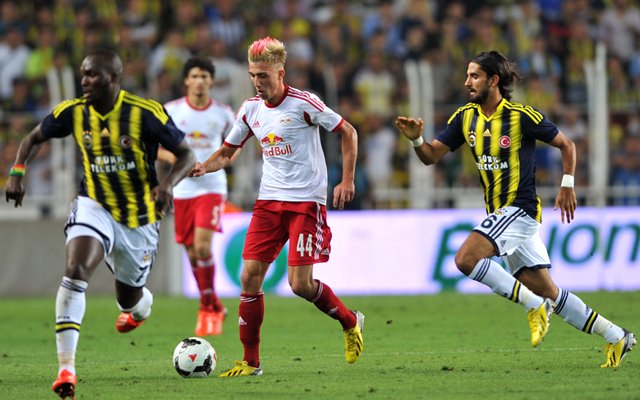 Juventus bought the versatile midfielder from Red Bull Salzburg, where he plays in real life, barely played him, then sold him for a profit to Man City, who don’t need him. Seems a fairly accurate representation of the Citizens’ transfer policy.