Every good team needs their main striker to be firing in the goals on a regular basis.

However, particularly now that most clubs have moved from 4-4-2 to 4-2-3-1, it is vital that the rest of the team contribute too.

Here are the midfielders and attacking midfielders who have found the net most often so far in this season’s Premier League. 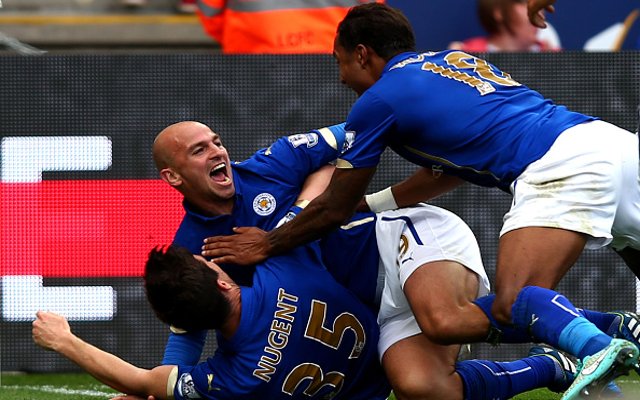