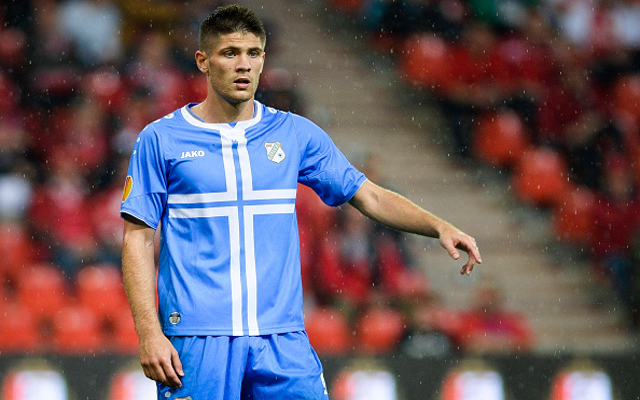 Tottenham have entered the chase to sign in-form Croatian striker Andrej Kramaric according to the Daily Star.

The 23 year old, who is also being pursued by Inter and AC Milan, is one of the most prolific strikers in European football having racked up an astonishing 27 goals in 25 appearances in all competitions for Rijeka, that tally including a stunning 13-minute hat-trick against Feyenoord in the Europa League.

Kramaric is out of contract at the end of the current campaign and has a £4m release clause which Spurs would do well to trigger.

Mauricio Pochettino has seen his current striking option struggle this term with Emmanuel Adebayor and Roberto Soldado both misfiring in the Premier League.

Given the massive sums chairman Daniel Levy has invested in his squad over the past 18 month it’s possible the White Hart Lane side would be tempted by the possibility of a bargain buy such as this, a calculated risk worth taking.