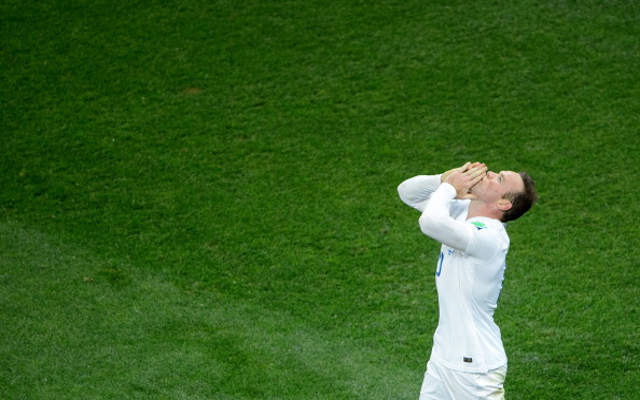 Roy Hogdson’s men impressed against Scotland.England made light work of Scotland, dispatching their old rivals 3-1 in an entertaining game at Celtic Park.

Alex Oxlade-Chamberlain made a great run to get onto the end of Jack Wilshere’s wonderful pass to open the scoring.

Some poor Scottish defending left Rooney free in the box, and he somehow generated the power necessary to send his header beyond Craig Gordon.

Just as England began to relax, Scotland struck back. The impressive Andrew Robertson surged forward from left back and beat Fraser Forster at his near post.

But Wayne Rooney got his second immediately afterwards to seal the deal for England.