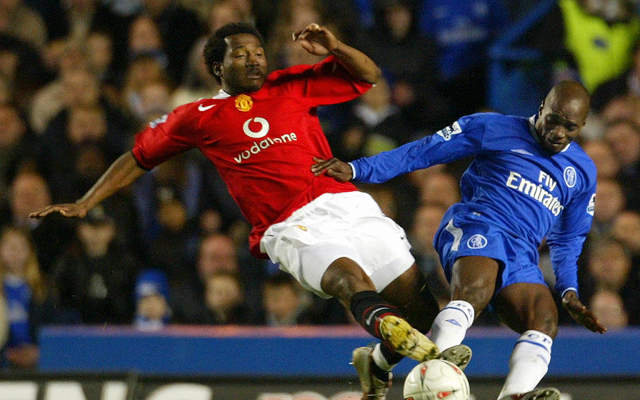 Wondering where the former Old Trafford star is now? Wonder no longer.

Sir Alex Ferguson spent £3.5m to bring in Cameroon midfielder Eric Djemba-Djemba (so bad they named him twice) back in 2003 and it’s fair to say he proved to be one of the worst signings the Scot made during his lengthy time in charge of Man United.

In case you were wondering what Eric is up to these days, he’s now turning out for Indian Super League side Chennaiyin FC and he has become the first player to score an own goal in the fledgling tournament.