Although Manchester United’s busy summer of spending may have to be balanced out with some player sales to keep funds steady at Old Trafford, there is a worrying amount of speculation linking some of the club’s best players with moves away at the moment.

Louis van Gaal has inherited a difficult enough job as it is after making the move to the club in the summer, and so far the team may be suffering from so many changes happening so quickly, with a great change in playing staff since the difficult blow of Sir Alex Ferguson’s retirement.

What the club needs now is stability, and some key players listed below are already being linked with exits shortly after joining the club. Here’s our pick of five that van Gaal absolutely has to keep as he looks to build for the future and take the club forward: 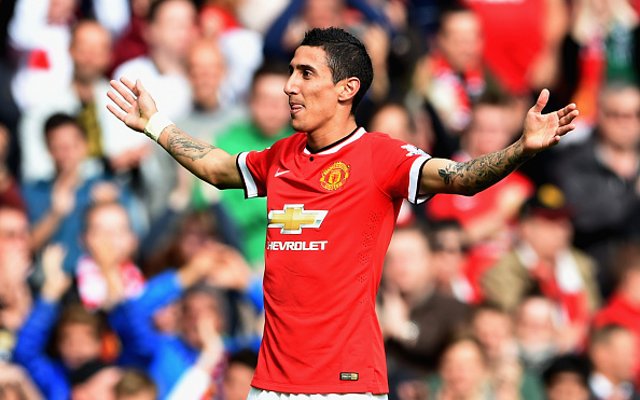 After recent comments made about almost joining Paris Saint-Germain in the summer, it has been suggested that United could grant Angel Di Maria a move to the French giants as they look to raise funds to sign either Gareth Bale or Cristiano Ronaldo. While that might seem tempting, it could be argued that the Argentine would be more worth sticking with, as Ronaldo might not have many years left at the top, while Bale looks overpriced and perhaps lacks the subtlety and intelligence, not to mention unselfishness, of Di Maria’s play. A return to Real Madrid has also been mentioned for the 26-year-old, but United should surely keep hold of him and make him the focal point of their side for many years to come.