Some Premier League sides will have been happy for the the international break. Teams such as Arsenal and Liverpool have endured poor starts to their campaigns, and will be hoping that they are able to start afresh after the pause in fixtures.

Poor transfers, tactics, and simple bad luck have all come in to play with these clubs’ form. These are five teams who will be looking to put their first 11 games behind them and kick on now that the league has resumed. 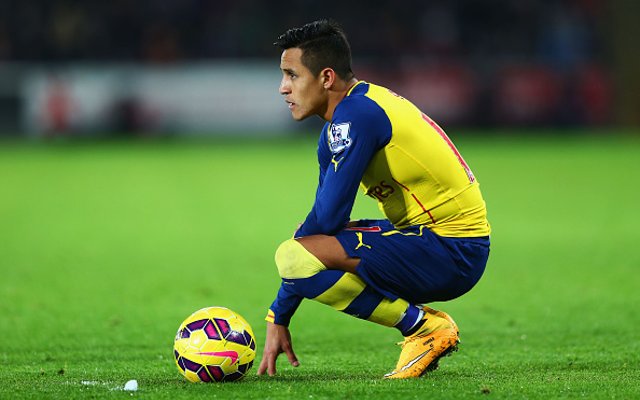 The Gunners have so far been forced to rely heavily on summer signing Alexis Sanchez, with the rest of their team being completely out of form.

The North London club’s last two games both featured the surrendering of the lead, with a 3-3 draw against Anderlecht and a 2-1 loss to Swansea City the results. They cannot let that continue once the league resumes.