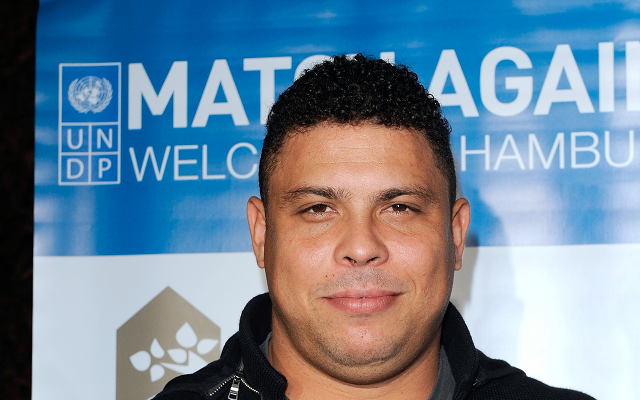 When asked what he recommended young players from around the world do to further their development, Brazilian Ronaldo, otherwise known as the “original” or “fat” Ronaldo, made a surprising suggestion.

The legendary striker has suggested that Chelsea is the ideal place for young talent to develop.

This goes against conventional wisdom, which has been that the Blues ruin young talent and that players should avoid moving to Stamford Bridge until they are ready to play in the first team.

Ronaldo sees it differently however, and thinks that the Premier League is the best place for young talent to develop, especially when the are being coached by Jose Mourinho.

“The Premier League is the right place because of the nature of the football in England which involves a lot of goals and attacking, forward football,” the Daily Star quote the Brazil legend as saying.

“Especially the players under the coaching of Jose Mourinho.

“They have a lot of potential due to the nature of Mourinho as a coach, so I definitely think the Premier League is the place to be for these young talents.”

But in recent years the West Londoners have massively improved their record when it comes to improving young players.

Oscar, Eden Hazard and plenty of others have made the breakthrough at the Bridge, and even those who don’t make the breakthrough can still improve their standings through loans – Kevin de Bruyne is one of the Bundesliga’s biggest successes this season after moving from the club last January.

Maybe Il Fenomeno has a point?