The tournament was originally due to take place in Morocco, but Equatorial Guinea will now play host due to the Ebola virus epidemic in West Africa.

It all kicks off on January 17, with the final taking place on February 8.

Due to the AFCON 2015 taking place during the European season, many Premier League clubs could have to cope without some of their top players for a couple of weeks. 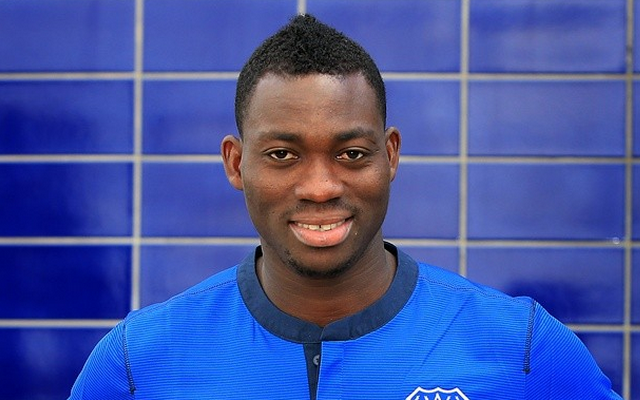