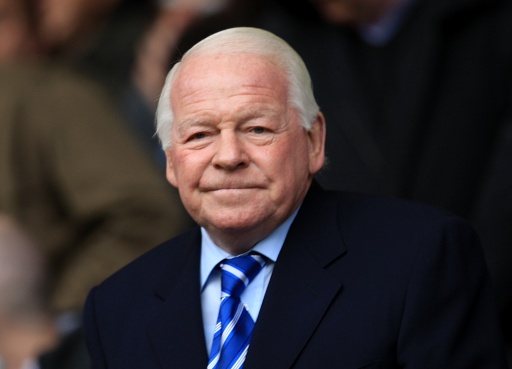 If the appointment of former Cardiff City manager Malky Mackay at Wigan Athletic, whilst the Scot is still under an FA investigation over alleged racist, sexist and antisemitic text messages sent to Iain Moody, had brought controversy to the club, new comments from owner Dave Whelan, reported by the Guardian, are set to blow the debate wide open.

Whelan is reported as saying that he did not find Mackay’s comments about Jewish football agent Phil Smith as “offensive”, whilst he also told the Guardian that “I think Jewish people do chase money more than everybody else. I don’t think that’s offensive at all.”

Such comments are likely to bring wide condemnation from the world of football and will bring increased scrutiny to Wigan Athletic after they chose to appoint Mackay, just months after he and former colleague Iain Moody brought shame on the sport when their racist and homophobic texts were released.

Other comments from Whelan have brought an angry response from the Chinese community, with the Guardian also reporting that Whelan justified some of Mackay’s alleged texts by saying “if any Englishman said he has never called a Chinaman a chink he is lying.”

Mackay was appointed as the successor to sacked former Brentford manager Uwe Rosler this week, despite the fact that his texts drew wide condemnation both in the press and within the game and that he is still the subject of an FA investigation.