Football should be embarrassed to be associated with these names. 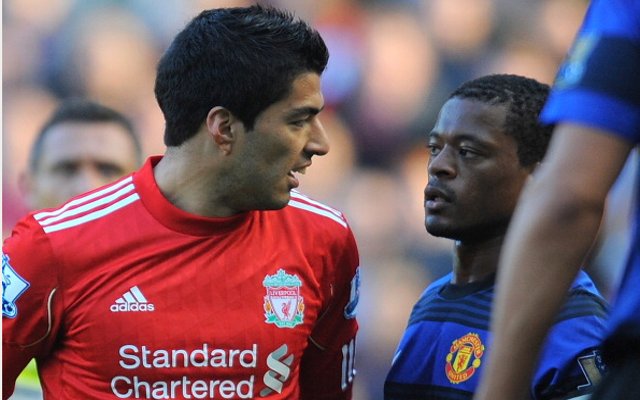 Found guilty for racially abusing former Manchester United defender Patrice Evra, Luis Suarez also has a long list of other offences to his name, but has somehow been allowed to get away with it time and time again.