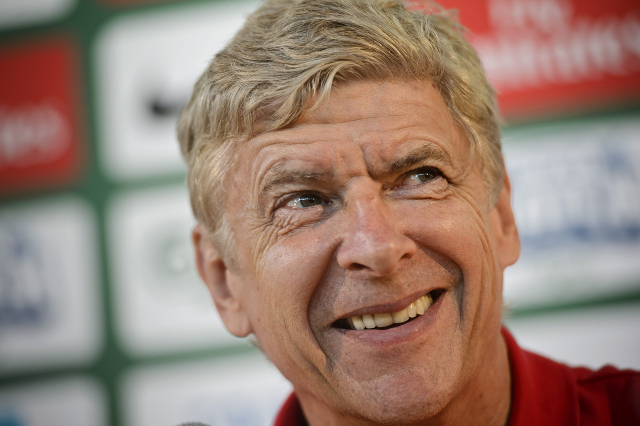 Arsenal are reportedly thinking ahead and pondering two main candidates to come in as possible replacements for Arsene Wenger in the future.

The Gunners have stagnated somewhat under their current boss, who has been in charge for over 18 years and overseen one of the most successful periods in the club’s history.

Wenger led Arsenal to a Premier League and FA Cup double in his first full season in charge at the club back in 1997/98, before then repeating the trick in 2001/02, followed up by perhaps his greatest achievement of an entire season unbeaten in the league in 2003/04.

Still, an FA Cup win last season was the club’s first silverware since 2005, with Arsenal having to settle for a battle to make the top four on most occasions since then.

It may be that Wenger’s time at the Emirates Stadium is nearing an end, and these two managers have been identified as the men who could take over from the long-serving Frenchman: Long regarded as one of the best managers in the word, it is claimed that Bayern Munich and former Barcelona boss Pep Guardiola tops the Gunners’ list of ideal replacements for Wenger. The Spaniard has won a whole host of big trophies already in his relatively short career, and plays a style of football that would certainly appease Arsenal fans.