Rumours are circulating this morning that the MLS’s top scorer Bradley Wright-Phillips could be set for a return to Europe this winter.

According to reports in the US, Blackpool, Celtic, FC Zurich and Stromsgodset are leading the chase for the MLS top scorer.

Wright-Phillips has scored 27 times this season for New York Red Bulls, where he has clearly benefited from playing with Thierry Henry on a weekly basis. His goal tally has made him the joint record holder for most goals in a regular MLS season, tied with Chris Wondolowski.

He joined the MLS outfit in 2013 after a largely unsuccessful career in England, where he was languishing in the third tier with Brentford. 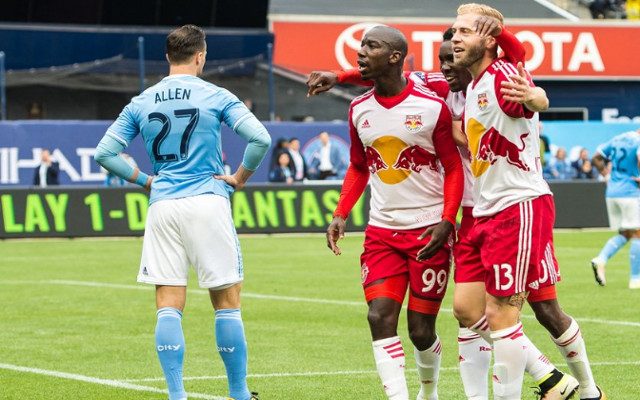 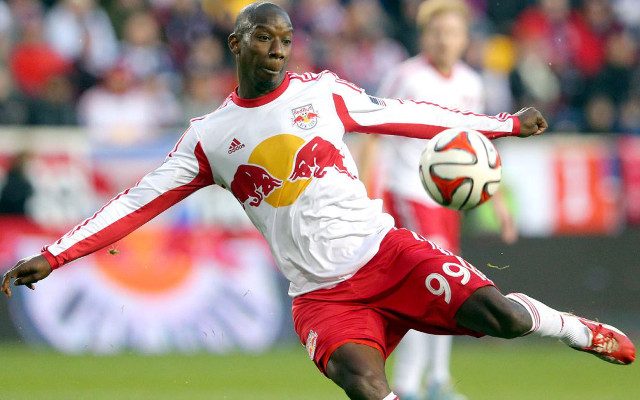 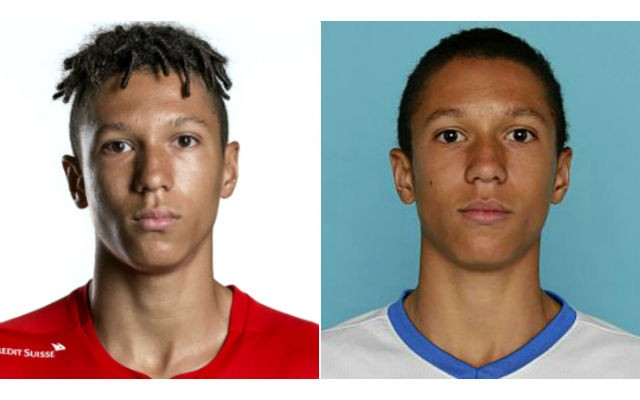