Just over six years ago, affable midfielder Jimmy Bullard moved to Hull City for a transfer fee of £5m. Oh, how his stock has plummeted since then…

Last night, millions of viewers watched on as the 36-year-old former playmaker chewed on a sheep testicle in the Australian jungle.

Bullard is currently a contestant in ITV reality show ‘I’m a Celebrity…Get Me Out of Here!’

Despite much grimacing, they managed to swallow everything, which saw them win [much more pleasant] meals and alcoholic beverages for their campmates.

Here are some picture of Jimmy and Kendra suffering… 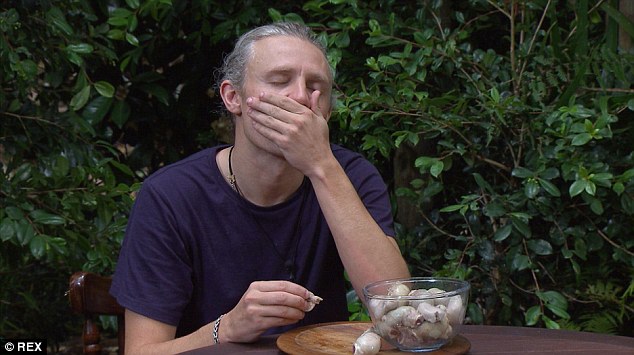 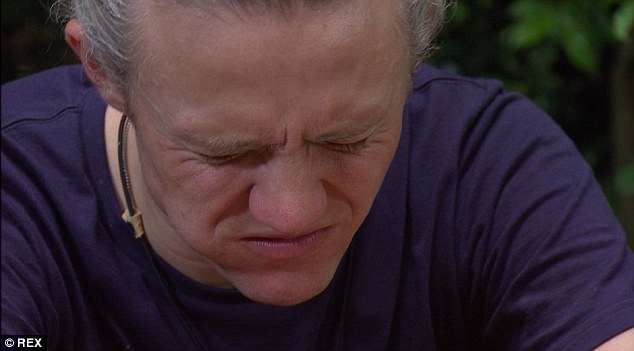 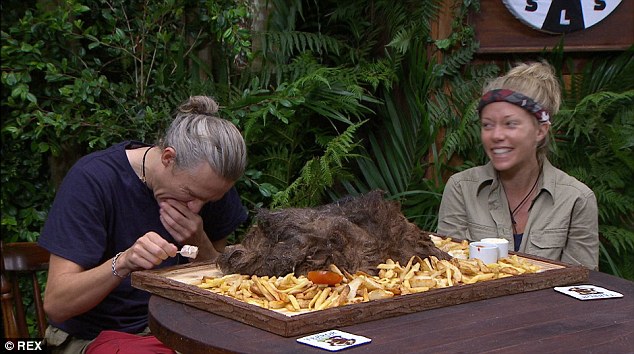 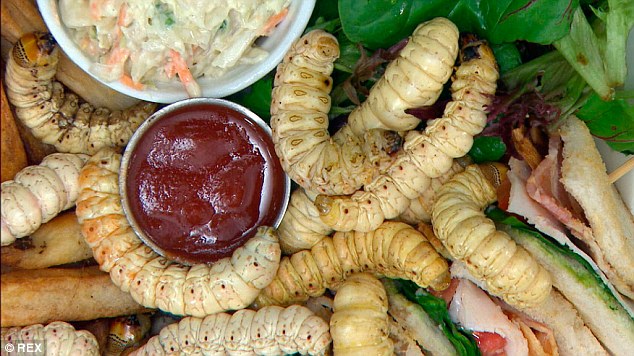 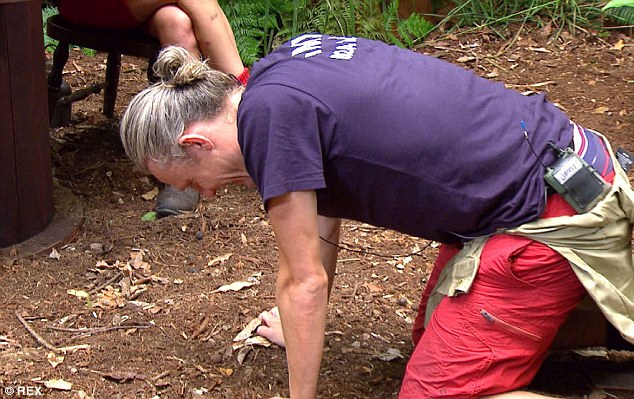 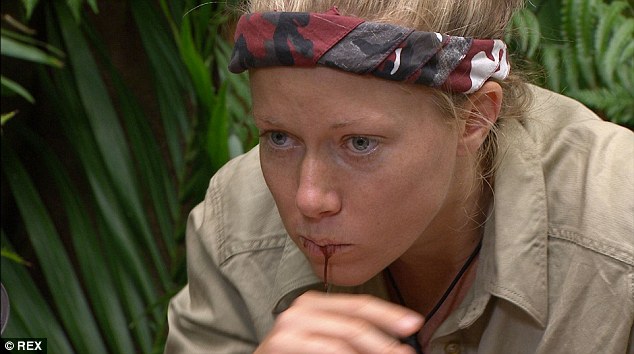