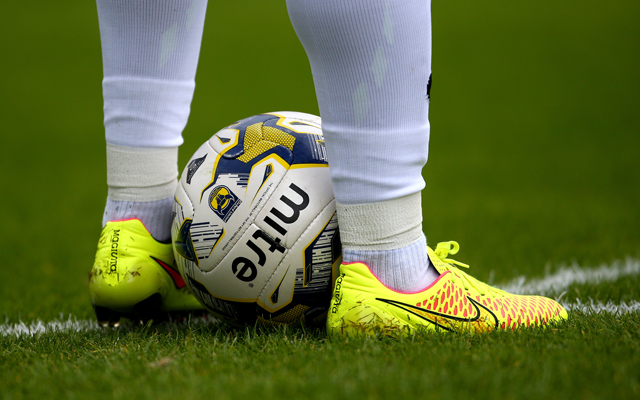 Nike has caused a storm in the US today by refusing to offer the US Women’s national shirt in men’s sizes – but why?

The reason? Allegedly, it’s all down to the World Cup.

SEE MORE
Copa Libertadores Qualifiers – Who is still in with a chance of making the 2015 tournament?
Argentina New Kit – South Americas set to unveil a new shirt ahead of the the 2015 Copa America
Liga MX Final Weekend – We preview the action in Mexico

The US Women are one of the strongest female teams on the planet, having won the World Cup in 1991 and 1999, along with four Olympic Games gold medals and seven CONCACAF Gold Cups.

The problem arises because the design for the kit of the men’s and women’s teams is identical – with the exception of the little embroidered stars that FIFA gives to World Cup winning sides.

Nike claims, therefore, that it doesn’t want men to look like they’re claiming the women’s victories. Nike spokesman KeJuan Wilkins confirmed that the company does not offer jerseys with stars in men’s sizes, but the opposite is also true – shirts without stars do not come in women’s sizes.

It’s all a bit divisive. We suspect Nike will ensure the two teams have differing kits in the next release!