How this weekend’s matches played out on our simulation.

We wouldn’t entirely recommend putting your money on these predictions, but this is how the weekend’s Premier League action is set to pan out according to our simulation on Football Manager 15: 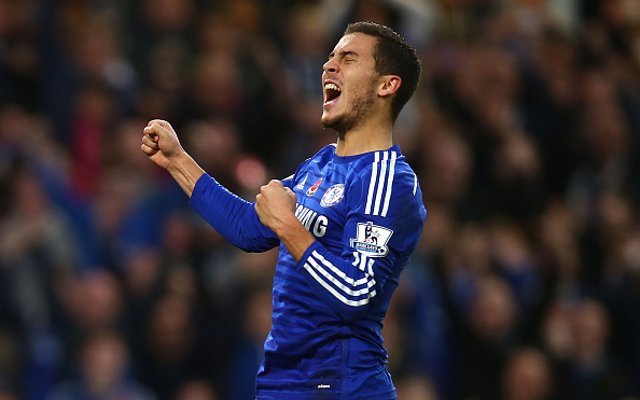 Chelsea are having a much less successful season on our game than they are in real life, with Jose Mourinho’s men in fifth place, but they were able to win this one despite Cesc Fabregas receiving a straight red card after five minutes, with Eden Hazard scoring the only goal.