The players who are rated as the most sportsmanlike in the game…
Sportsmanship is one of the key elements of the great game of football, but one that’s all too often forgotten in the modern game and its focus on money and individual success.

Here are the well-known footballers with a “sportsmanship” rating of 19 or above in Football Manager 2015. 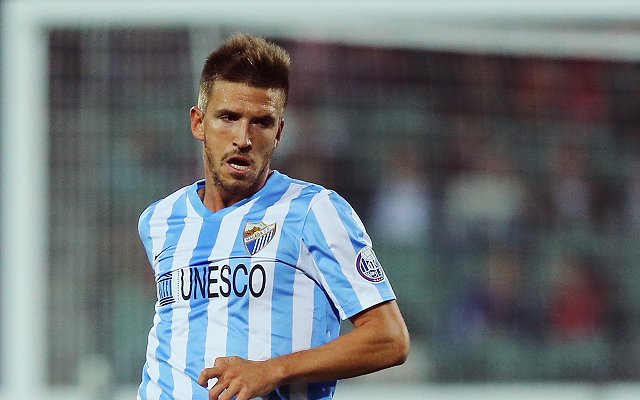