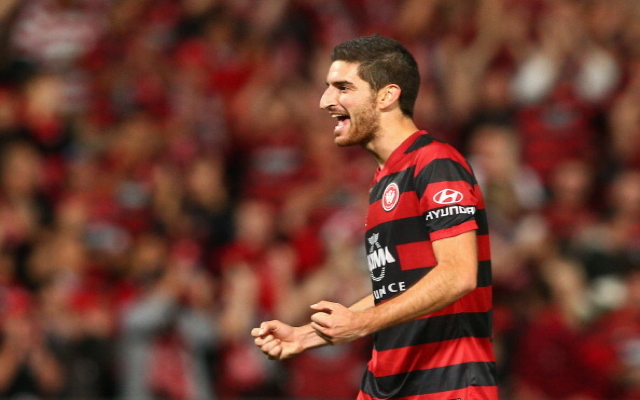 The Wanderers picked up their first point of the season after playing out a 0-0 draw with Central Coast on Wednesday night, and it seems their hectic schedule has taken its toll on the squad.

However, Tony Popovic’s men have a golden opportunity to notch up their first win of the season against a struggling Newcastle side who are also yet to win a match.

It’s fair to say the Jets have been extremely disappointing this season and will be desperate to leave the Wanderers languishing below them at the bottom of the table.

They come into the match on the back of a 4-0 drubbing at the hands of the Brisbane Roar, and not many will be tipping Phil Stubbins’ men for a win here.