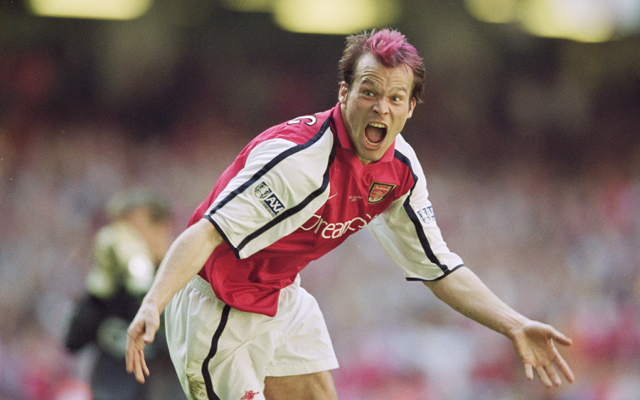 Which side would come out on top?

Arsenal were on top of the world in 2004, fresh from being Invincible, with some of the club’s greatest ever players in their side. But how does that side compare to today? Can the 2014 side possibly compare with 2004’s star-studded lineup? We compare the two and find out.

SEE MORE:
Ten Premier League Players You May Have Forgotten Existed
World’s Ten Most Wanted Players In 2004 – Where Are They Now
Arsenal’s Worst XI: A Team Of Players Not Fit To Wear The Shirt, Including John Jensen! Both goalkeepers are talented stoppers with a penchant for the occasional error. Lehmann was known for his wild streak, but his commanding presence at the back gives him the edge over his Polish rival.