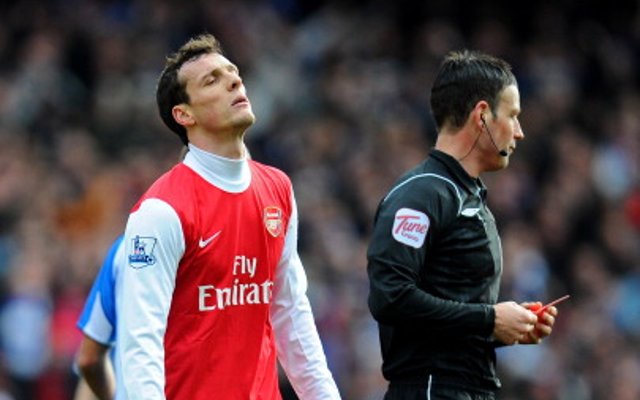 Has a name like a sidekick from an episode of Starsky and Hutch, and played a bit like one too.

Was well regarded at PSG before playing far too many games for Arsenal.

Arsenal managed to recoup the £2m they paid for Cygan when they sold him to Villareal, which is pretty amazing business from the Gunners.

There weren’t many Argentine full-backs who Nigel Winterburn could keep out of a team, but Vivas was one of them.