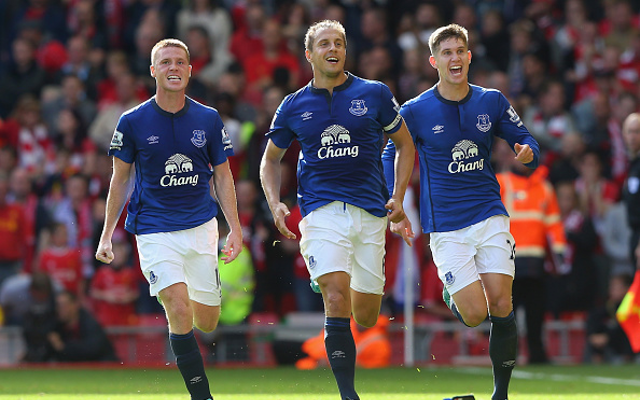 Everton and West Ham United have confirmed their team news for this afternoon’s Premier League clash at Goodison Park, with the Toffees in need of a win to get their season going.

The visitors are in fine form, however, currently sitting in fourth in the table after a great start and some big scalps claimed already, with Sam Allardyce masterminding wins over the likes of Liverpool and Manchester City.