Roberto Firmino is one of the hottest talents in Europe at the moment, but just who is the brilliant young Brazilian? Here are five things you need to know about the next big thing. 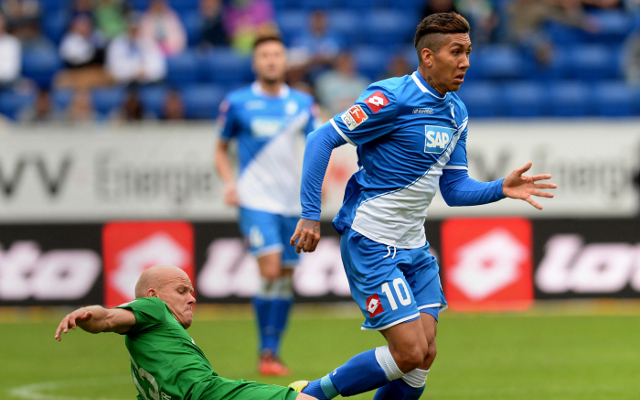 What convinced Hoffenheim to take a risk on Firmino was his amazing attitude. At the age of 14 he had moved to Florianopolis, 3,000km from his family, to try and make it as a pro. He didn’t see his mother for over a year, but he took it all in his stride.