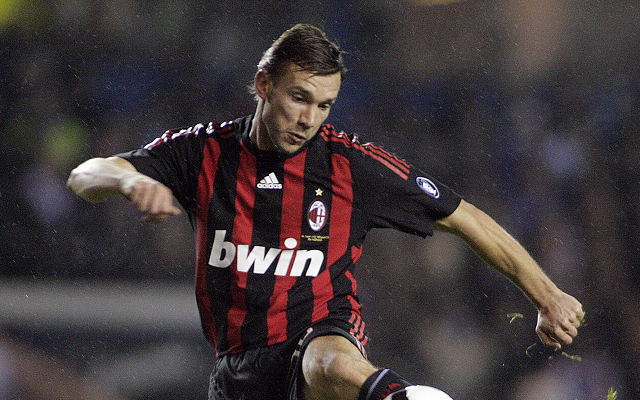 Juve ready for significant week of season both home and abroad…

All the latest headlines from the newspapers in Italy as the build-up to the Derby della Madonnina continues with former players suggesting how to win it.

– Sheva-Milito: This is how you win the derby.

– Ex-Rossonero: ‘Inzaghi is enthusiastic and fired up, just like when he was playing. Torres is great. I expect a Milan push forward’.

– Ex-Nerazzurro: ‘Mancini is preparing another great Inter, just like beforeMou. I am betting on Palacio’.

– Today they take on Lazio.

– Rudi Garcia on the hunt with Mattia Destro. Make the most of the fixture list, Roma’s mission begins with Atalanta.

– ‘I will win the Scudetto. Who said a big club has to get the title?’

– After the Thohir incident he jokes with Filipino fans who send in messages. ‘Okaka stays. He will sign the renewal and I’ll only sell to Real Madrid… I love Mihajlovic. He deserves a big club, but he’ll be my Boskov’.

– Roma in Bergamo with their thoughts on Leandro Castan.

– Silvio Berlusconi and Erick Thohir fire up the derby. Silvio at Milanello shakes Fernando Torres and encourages the Pharaoh.

– ET ready for anything: ‘Mancini will have my support’.

– What a Frosinone, five goals and top spot.

– Tonight at the Olimpico against Lazio, Wednesday at Malmo.

– Allegri launches Juve: ‘The last break for international duty hurt us, so that mustn’t happen again. Watch out for Pioli’s side, they can finish third’.

– Allegri open to helping Conte and the Nazionale.

– Samp determined not to sell their jewels.