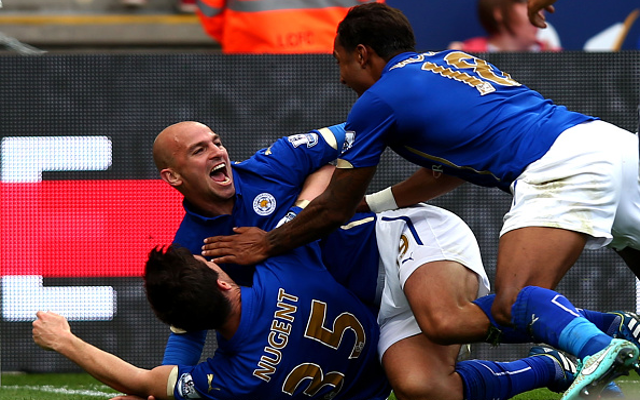 Leicester City and Sunderland have confirmed their team news for today’s Premier League clash at the King Power Stadium, in what could be a real six-pointer at the bottom end of the table.

Nigel Pearson’s side made a promising start to their first season back in the top flight for ten years, but have slipped to four consecutive defeats in recent games as they look to get back to form.

Sunderland have not been in great form either, though they have avoided defeat in their last two matches in what they hope can be the start of a resurgence this season.